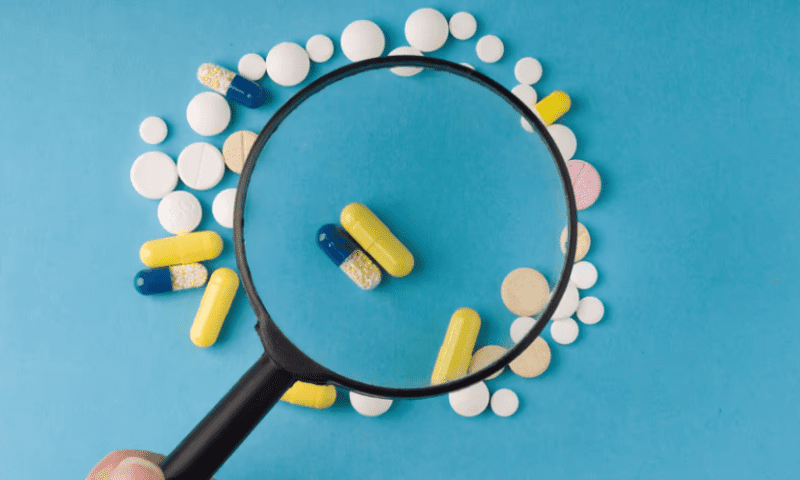 The FDA has rejected Axsome Therapeutics’ migraine med, an expected result after the company disclosed last week that issues with its chemistry, manufacturing and controls (CMC) had been deemed unresolved by regulators.

The official rejection of AXS-07 via a complete response letter was announced by Axsome Monday in its first-quarter earnings report; however, the company called the issues “addressable.” Axsome noted that regulators did not flag any issues regarding the company’s clinical or safety data and that it will update the timing on resubmitting a new drug application after talking with regulators. The company underscored that the principal flags raised by the FDA had to do with the company’s CMC.

The issues come after the FDA notified the company in February that an inspection of manufacturing processes would in fact be possible prior to an April 30 deadline. Previously, the inspection had been delayed due to a wave of COVID-19 infections caused by omicron.

Axsome did not explicitly say the issues were revealed during the inspection, and Chief Operating Officer Mark Jacobson did not respond to requests for comment as of publication.

From an investor standpoint, developments with AXS-07 have, for the most part, lived on the backburner amid anticipation over AXS-05, the company’s med for major depressive disorder. Last month, Axsome disclosed that it had agreed to postmarketing requirements from the FDA after responding to issues raised by regulators last year. A decision by the agency is expected in the second quarter of this year. AXS-05 is also being tested as a therapy for Alzheimer’s disease agitation and smoking cessation.

Last but not least, behind AXS-07 and -05, is the company’s med to treat fibromyalgia, slated for an FDA submission in 2023.