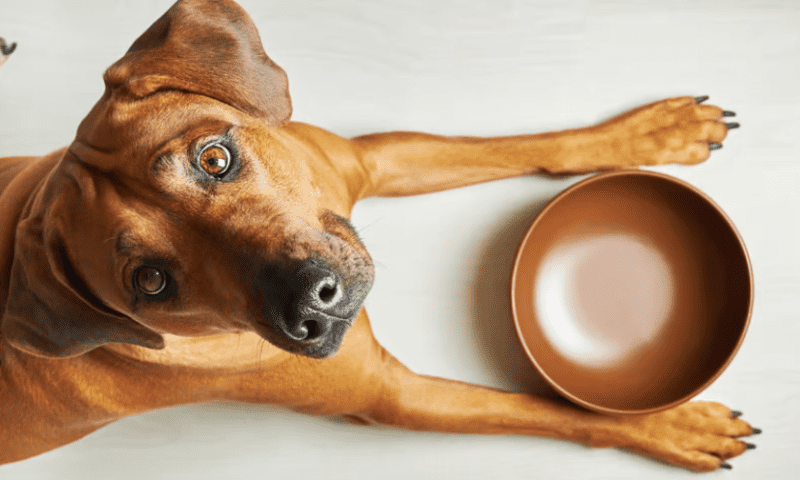 AstraZeneca is going to have to wait a little bit longer to see the fruits of its more than $3.5 billion partnership with Ionis Pharmaceuticals. The deal is the Big Pharma’s attempt to crack into a rapidly changing and competitive market for a rare heart disease.

Ionis has amended a phase 3 trial for eplontersen called CARDIO-TTRansform in TTR amyloidosis (ATTR) cardiomyopathy. The trial will now expand from 750 patients to 1,000, and the blinded dosing period will be extended by five months from 120 weeks to 140.

According to Ionis’ Eugene Schneider, M.D., executive vice president and chief clinical development officer, the changes will “ensure a highly positive study outcome and generate an even more robust data set to successfully compete in this growing and dynamic market.”

The decision will delay market entry for eplontersen, noted RBC Capital Markets analyst Luca Issi. Data from the trial was originally due in 2024 but has now shifted to the first quarter of 2025. Issi said the shift “implies that event rate is tracking below expectations.” But nevertheless, the move is “the right pragmatic decision.”

More patients will eliminate the risk of baseline imbalances in the study and maximize the probability of success, Issi said.

AstraZeneca plunked down a massive biobucks package for eplontersen late last year, including $200 million upfront, $485 million in additional conditional payments and last but not least, up to $2.9 billion in sales-related milestone payments.

Ionis is developing the therapy for all types of ATTR, a rare disease caused by abnormal deposits of amyloid. These misfolded proteins can cause the heart’s chambers to stiffen up and eventually fail. There are several different types of the disorder, including hereditary and wild-type.

The disease has become a battleground for many pharmaceutical companies. Alnylam’s Onpattro is approved for one type of ATTR and is in trials for others, while BridgeBio has been struggling to recover from an unexpected phase 3 failure for acoramidis.

Intellia, meanwhile, is trialing a first-in-class gene editing candidate as a one-and-done treatment option. And then there are marketed therapies from Ionis unit Akcea called Tegsedi and Pfizer’s Vyndaqel.

AstraZeneca seems to have high hopes for eplontersen, an antisense medicine designed to reduce the production of transthyretin, which will likely mean the wait is worth it. The biobucks deal is based on sales expectations of between $500 million and $6 billion. The therapy is also being tested in the hereditary form of ATTR in a phase 3 study called NEURO-TTRansform, with data expected this half, according to AstraZeneca’s first-quarter earnings presentation (PDF).