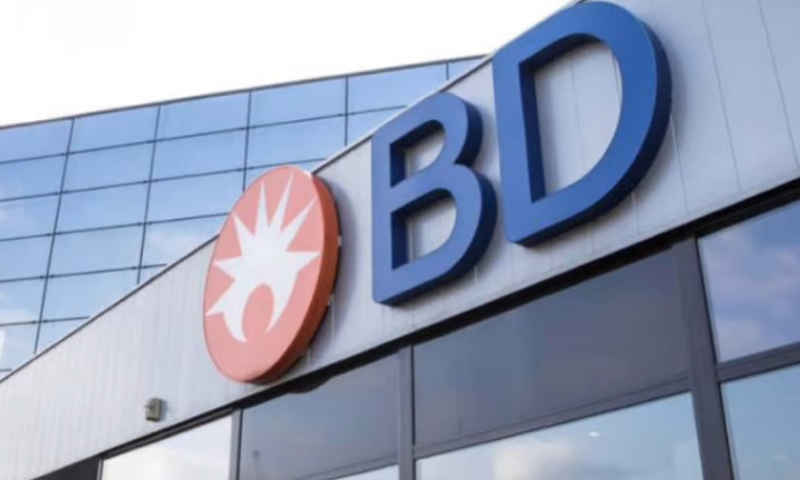 BD will begin rolling out its latest technology for sorting and characterizing the myriad cells that make up the human body, with a speed and clarity that the company says could help identify new types of cells and the roles they play in life and disease.

Profiled earlier this year in the journal Science, BD’s CellView approach merges flow cytometry methods with high-throughput microscopic imaging and fluorescence scans. It aims to profile individual cells based on their visual characteristics in addition to various protein biomarkers, at a rate of up to 15,000 cells per second.

“By combining the power of high-parameter spectral flow cytometry with this unprecedented picture of a cell and its inner workings, we are defining a new standard in cell sorting and putting the power of the cell in the hands of the researcher,” BD Biosciences President Puneet Sarin said in a statement.

The company’s first instrument to incorporate the technology, the FACSDiscover S8 Cell Sorter, was unveiled as part of the International Society for Advancement of Cytometry’s annual CYTO conference in Philadelphia.

The system aims to deliver more than 1,000 times the amount of data generated compared to traditional flow cytometry methods, and, according to the company, the device is the result of more than a decade of work among optical, mechanical, biomedical and software engineers.

While fluorescence-based cell sorting technology has been available for decades—isolating different types of cells based on the sum of proteins they have expressed, after tagging them with specific molecules that can glow in different colors—that method hasn’t been able to portray where and how these proteins are distributed physically around the cell itself.

In the study featured in Science, researchers working in collaboration with the European Molecular Biology Laboratory used the system to examine a cellular pathway in immunity and stress responses known as nuclear factor kappa light chain enhancer of activated B cells—or NF-kappaB for short—where disruptions have been linked to cancer, autoimmune diseases, viral infections and septic shock.

The main proteins were tracked as they moved from the cell’s cytoplasm into the nucleus following activation. In addition, the researchers said they were able to complete a genome-wide screening of the process in about nine hours with the use of CRISPR tools, a process that may have otherwise taken days.