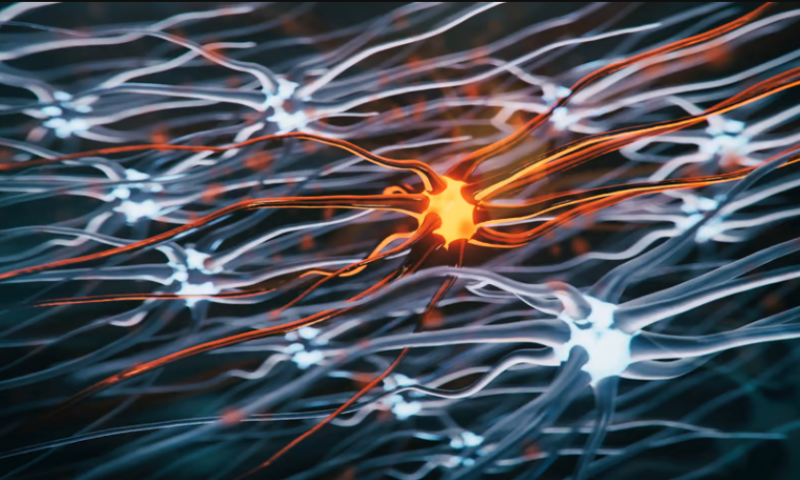 Biogen is back with a fresh cut of data on its antisense amyotrophic lateral sclerosis (ALS) candidate, pooling the results of a failed phase 3 and an open-label extension in an attempt to find a way forward for the Ionis Pharmaceuticals-partnered prospect.

In October, Biogen revealed tofersen failed to improve the functional status of SOD1-ALS patients compared to placebo after six months, causing the 108-subject study to miss its primary endpoint. However, in an echo of the Aduhelm saga, Biogen zeroed in on changes in biomarkers and trends favoring tofersen in patients with rapid disease progression to make the case for the candidate.

Based on the “totality of evidence,” Biogen claimed participants who started tofersen earlier experienced better outcomes. Now, Biogen is back with 12-month data framed as further evidence of the effects of starting tofersen earlier.

To make the argument, Biogen has combined data from the failed phase 3 VALOR study and its open-label extension. The analysis compares patients who began receiving tofersen at the start of VALOR to their peers who started on the drug candidate when the extension got underway six months later.

Biogen highlighted four areas in which starting tofersen earlier favored the drug candidate, including a 3.5-point difference on a status scale that measures the severity of ALS and a 9.2% predicted difference in respiratory function as measured by slow vital capacity. The other measures favoring an early start on tofersen were muscle strength and quality of life.

The big biotech also sought to show whether tofersen has an effect on the median time to death or permanent ventilation. However, too few patients had suffered those events at the time of the analysis to estimate the median times. According to Biogen, “early survival data suggest a lower risk of death.”

Biogen was “actively engaging with regulators” to determine the next steps when it presented the six-month data last year and revealed those conversations about the program were continuing when presenting first-quarter results with investors last month.

It is unclear whether the new analyses will help Biogen secure a near-term path to market for tofersen. After Biogen shared the six-month data, analysts at Jefferies said that “tofersen did seem to exhibit a ‘trend’ where data were cut in various ways (i.e. early vs delayed tofersen start, baseline NFL) but this likely won’t be enough to support a BLA.”