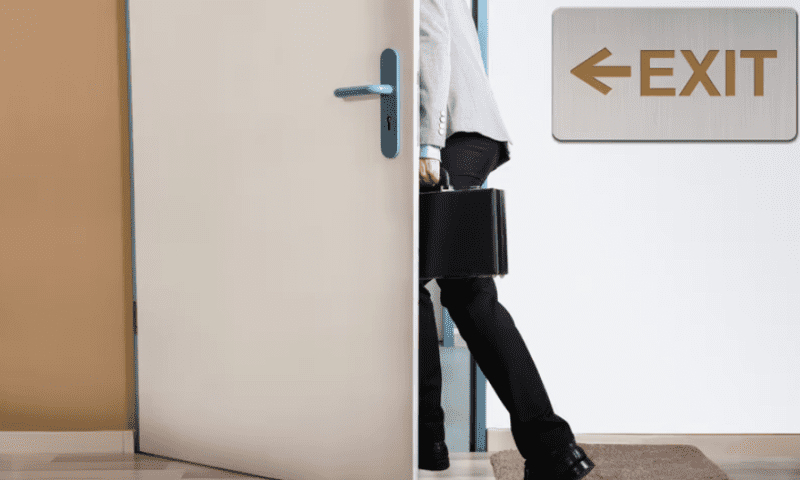 Kerry Blanchard has resigned as CEO of Everest Medicines with immediate effect. While the Chinese drug developer only shared the news Thursday evening, it has spent the past few months searching for a CEO, putting it on course to appoint a successor to Blanchard in the coming month.

Everest hired Blanchard in 2020 on the strength of a résumé defined by a 17-year spell at Eli Lilly that saw him rise to the position of senior vice president, China drug development. After leaving Lilly, the executive took up the chief scientific officer job at Innovent Biologics before becoming a CEO for the first time by landing the Everest job.

While Blanchard has resigned with immediate effect, he will stick around as an adviser for six months. By then, Everest’s board should have appointed a permanent replacement to lead the biotech through its next chapter.

“Following an extensive search in the past few months, we are delighted to have identified a finalist among a short list of CEO candidates, with a broad set of expertise across clinical development, regulatory affairs and commercialization. We expect to have the new CEO join Everest in the coming month,” Wei Fu, chairman of Everest, said in a statement.

The new CEO will inherit a business that was recently reorientated by the sale of the rights to Trodelvy in China and certain other Asian markets to Gilead’s Immunomedics. Shorn of Trodelvy, Everest is focused on seeking approval for nefecon, a proteinuria treatment that is already available in the U.S. and in China, as well as advancing a pipeline that features Pfizer’s S1P receptor modulator etrasimod.