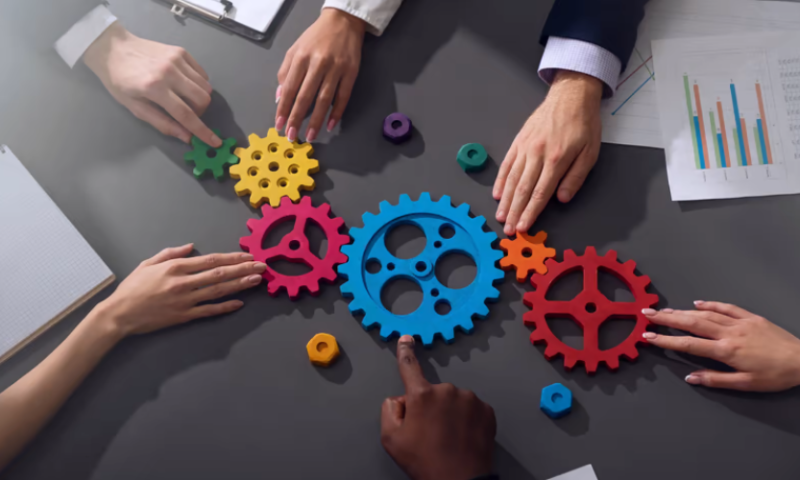 It’s the rare triple down: Bristol Myers Squibb is once again revising a massive research collaboration with immunotherapy drug discovery biotech Immatics. BMS is adding new deal with $60 million upfront and $700 million down the line for at least two new programs, plus expanding its prior arrangement.

That brings the total value of the collaborations to $4.2 billion in biobucks. The deal was originally signed in 2019 by Celgene before it was absorbed into BMS, and BMS again inked an agreement with Immatics in 2021.

At this point, BMS has put a lot of cash on the line for Immatics, which has a market cap of just under $500 million—which begs the question: why not just buy the whole thing? Well, we asked.

“The expanded collaboration is another example of sourcing external innovation to advance our scientific leadership in core therapeutic areas,” BMS said in a statement. “We feel the existing collaboration agreement provides significant potential opportunities for all parties involved.”

Immatics went public in 2020 via a special purpose acquisition deal with Arya Sciences Acquisition, which helped fuel the biotech with $148 million in cash.

Back to the revised deal. So what does BMS see in this tiny biotech? The new agreement will involve Immatics’ gamma delta T cell-derived, allogeneic adoptive cell therapy platform, called ACTallo. The companies will develop multiple allogeneic, or so-called off-the-shelf, TCR-T and CAR-T programs.

Besides the initial two programs, BMS also has an option for up to four additional programs each. BMS will pay the upfront fee plus milestones and royalties.

But that’s not all. The companies are also expanding the 2019 collaboration, which focused on autologous T-cell receptor-based therapies, to add an additional target discovered by Immatics. The biotech will receive a $20 million upfront fee for this extra work plus milestones and royalties.

BMS’ Rupert Vessey, who serves as executive vice president for Research & Early Development, touted the deal as a “an important part of our continued investment in next-generation cell therapies.”

In December 2021, BMS bumped up the Immatics partnership with a new $150 upfront payment, bringing the total value of the deal at that time to $770 million in biobucks. It was the pair’s second collaboration and would focus on a TCR bispecific called IMA401.

In addition to the revised deal, Immatics also reported first-quarter earnings. The biotech has cash and cash equivalents totaling €252.7 million ($280 million) as of March 31, which grew from the €145.1 million ($161.1 million) recorded at the end of 2021. This bump comes from an upfront payment received from BMS but does not include the $80 million that was offered in the revised partnership announced today, according to the financial report. Immatics now projects its cash runway to last through the second half of 2024.

Revenue also went up, thanks to the licensing portion of the BMS collaboration for IMA401, which is part of the original deal that Immatics moved into clinical trials this year. Immatics will conduct a phase 2 study in 50 patients with solid tumors in Germany.

Immatics also has large partnerships with Amgen, GlaxoSmithKline and Genmab.