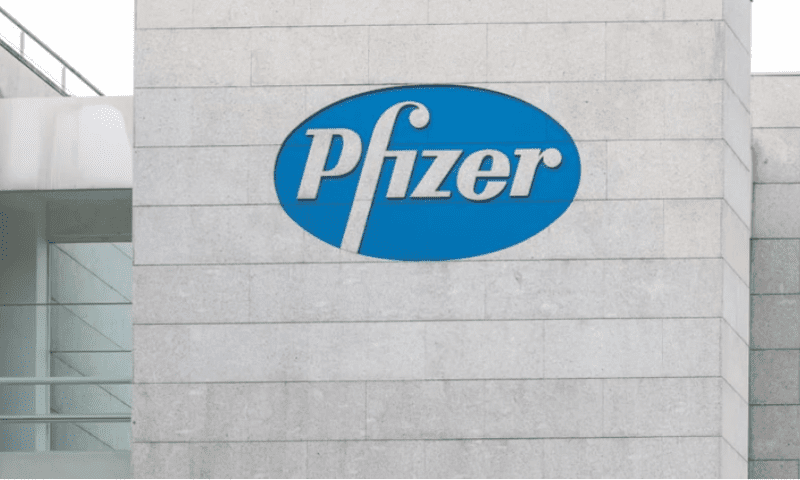 Pfizer has kept up the heat on GSK in the respiratory syncytial virus (RSV) vaccine race, joining its rival in posting positive phase 3 data and staying tucked in its slipstream with plans to seek approval in the fall.

GSK chalked up a win for its adjuvanted RSVPreF3 OA investigational vaccine in adults aged 60 years and older in June, without revealing the key numbers that will determine whether it can hold its own against competitors in development at Pfizer, Johnson & Johnson, Bavarian Nordic and Moderna. Now, Pfizer has followed up with details of its own phase 3 success.

At the interim analysis of the RENOIR trial, which has enrolled 37,000 subjects en route to a 40,000 target, Pfizer found its bivalent RSV prefusion F vaccine candidate, RSVpreF, outperformed placebo, causing the study to hit its primary endpoint.

GSK has previously put 50% as the baseline for a clinically meaningful RSV vaccine, adding that shots that achieved 70% and 80% protection would respectively be “very good” and “outstanding.” Pfizer’s results fall in that range, but, at this stage, there are still questions about the strength of the data.

Other companies are yet to share data on rival vaccines, the confidence intervals are wide—spanning 28.8% to 85.8% on the two-symptom endpoint—and the durability remains unknown. Even so, Pfizer likes what it has seen so far, as Annaliesa Anderson, Ph.D., chief scientific officer, vaccine research and development at the company, explained.

“We are delighted that this first bivalent RSV vaccine candidate, RSVpreF, was observed to be efficacious. These findings are an important step in our effort to help protect against RSV disease, and we look forward to working with the FDA and other regulatory agencies to make this vaccine candidate available to help address the substantial burden of RSV disease in older adults,” Anderson said in a statement.

Pfizer is now racing to get the vaccine to market, outlining plans to file for approval in the fall. The target keeps the company on track to win approval next year and potentially go toe-to-toe with its rivals for a blockbuster opportunity. J&J is following close behind.