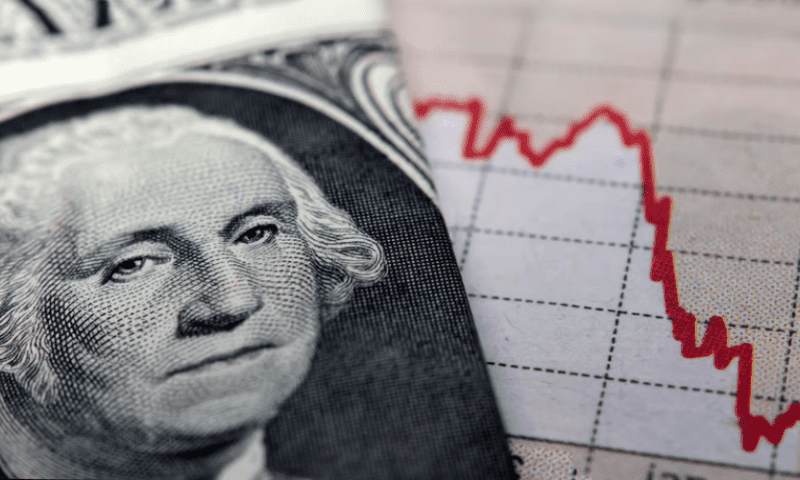 Clovis Oncology needs cash—and fast. And so the company is making an appeal for some sort of deal or additional capital to ensure it can continue beyond February 2023 “as a going concern.”

The Colorado company, which has the approved prostrate and ovarian cancer med Rubraca to its credit, detailed a dire financial situation in a second-quarter earnings report Monday. Clovis has just $94.6 million on hand in cash and equivalents as of June 30, 2022 and has already drawn $165.2 million from a prior clinical trial financing arrangement with investment firm Sixth Street Partners. That deal involves a phase 3 trial of Rubraca in ovarian cancer called Athena. With this amount of cash in the bank, Clovis can run until about February 2023 before it may have to close up shop.

Clovis tried earlier this year to execute a reverse stock split to drum up some capital, but the measure was rejected at the company’s 2022 Annual Meeting of Stockholders.

“Without the approval of an increase in authorized shares of common stock, Clovis is not able to raise meaningful additional capital through public or private equity-based offerings,” the company said in the earnings report.

Rubraca was first approved in late 2016, but this year, Clovis has posted declining revenues. Global revenue for the second quarter hit just $32.1 million, a 6% fall from the first quarter and a 13% drop year-over year. Clovis attributed these declines to a reduction in ovarian cancer diagnoses and fewer patient starts due to the COVID-19 pandemic, which has impacted the second-line treatment environment. Ovarian cancer diagnoses have risen back to pre-COVID levels, but this is not expected to spur much change in second-line treatment for a few quarters, which is Rubraca’s wheelhouse.

PARP inhibitors like Rubraca are also moving into the first-line setting, which is what Clovis is trying to do with the Athena trial. The study is specifically looking at the treatment alone and in combination with Bristol Myers Squibb’s Opdivo as a maintenance treatment for newly diagnosed patients. An FDA request for more information delayed Clovis’ ability to formally ask the agency for approval. The readout of that additional data is about two years out but Clovis expects to complete a regulatory submission in the third quarter with overall survival data from other clinical trials for Rubraca.

To try and stem the financial bleeding, Clovis is “exploring alternatives and strategies” to increase its shares and try and raise some capital through equity financing.

But that’s not all. Clovis is also looking for other ways to raise some funds, including a licensing deal for one or more products in the pipeline. So far, the company is engaging in discussions surrounding the radionuclide therapy FAP-2286, which is being tested in solid tumors and other cancers. Clovis hopes a resulting deal will have an upfront payment and milestones further down the line to help secure a long-term outlook. The company holds U.S. and global rights to FAP-2286 outside of Europe, Russia, Turkey and Israel.

Also in the pipeline is lucitanib, a phase 2 angiogenesis inhibitor being studied in gynecologic cancers.

Clovis of course included the usual disclaimers that any of these measures may not be enough to meet its liquidity needs. And more than one of these strategic options may be needed to get the company in a better place to continue beyond February 2023.

GSK bets $1.3B on Mersana’s preclinical ADC and chance to expand portfolio beyond Blenrep