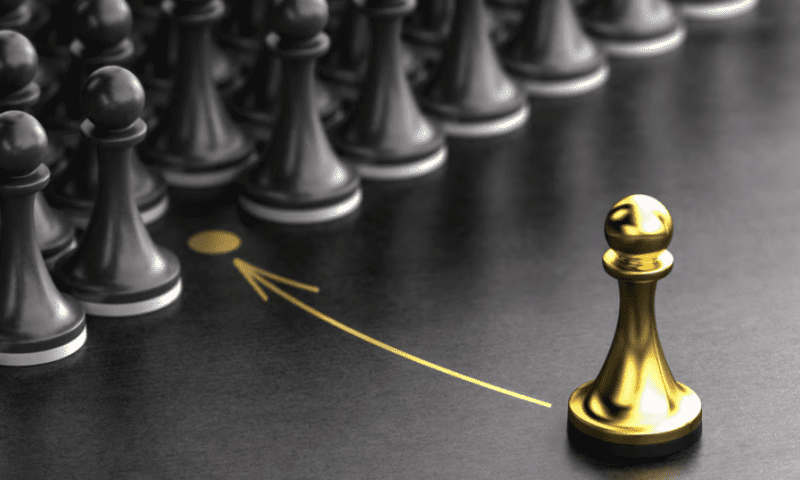 About four months after beginning its hunt for a new CEO to replace Don Casey—and amid an ongoing investigation into past financial practices—Dentsply Sirona’s search is complete.

Taking over Casey’s role is Simon Campion, Ph.D., who arrives at the dental devicemaker after nearly half a decade at BD, where he served as the president first of its interventional segment and then of the medical segment. He’ll become president and chief executive of Dentsply as of Sept. 12, according to a Thursday afternoon announcement.

Meanwhile, Campion’s absence at BD will be filled by Michael Garrison, the medtech giant announced Thursday. Garrison has been with the company since 2005 and most recently served as worldwide president of its medication management solutions business.

Between the news of Casey’s rather sudden departure in April and Campion’s start date next month, Dentsply is being led by John Groetelaars, another BD alum and the former CEO of Hillrom up until its acquisition by Baxter late last year. After Campion takes over, Groetelaars will stay on as a member of Dentsply’s board of directors.

Casey’s immediate termination as CEO—after more than four years in the post—came as Dentsply Sirona projected that it would be reporting a drop in sales in an upcoming earnings call.

But that early May earnings report never materialized, as Dentsply told the U.S. Securities and Exchange Commission (SEC) that it would be delayed due to “an internal investigation of allegations regarding certain financial reporting matters.” As of this week, neither that report nor the company’s second-quarter financials—which were due to be reported at the beginning of this month—have been submitted to the agency.

Failure to turn over the quarterly reports could result in the company’s stock being removed from the Nasdaq market, where it’s currently hovering below $35—creeping ever closer to the all-time low of $32.82 that it registered in March 2020.

Dentsply’s disclosure to the SEC about the ongoing investigation resulted in other hiring shake-ups: It came just one day into former Jorge Gomez’s tenure as chief financial officer of Moderna, resulting in his immediate removal from the role. He has since been replaced at Moderna by James Mock, who hails from PerkinElmer, the drugmaker announced last week.

The investigation began in March of this year, according to a May 9 filing (PDF) with the SEC, and is being led by an audit committee comprising both internal investigators and external help from outside counsel and a forensic accounting firm.

Their primary focus is on “the company’s use of incentives to sell products to distributors in the third and fourth quarters of 2021 and whether those incentives were appropriately accounted for and the impact of those sales was adequately disclosed.” The auditors are also probing whether any members of senior management used those incentives to reach their own 2021 executive compensation targets.

Alongside Campion’s appointment to its top job, Dentsply Sirona said its board has called for “a full review of the company’s business and operations, including competitive positioning and portfolio, margin enhancement opportunities and capital structure.”

Eric Brandt, chairman of the board, specifically cited Campion’s “high integrity,” as well as his 25 years’ worth of experience in the medtech industry, as key skills needed to steer Dentsply through its currently rocky waters.

“We believe Simon’s values and leadership will be highly impactful in moving the company forward, particularly as the company prepares to complete the ongoing audit committee review, improve operational rigor and drive accountability,” Brandt said in the release.

Role-shifting enzyme could be potential treatment target in sepsis