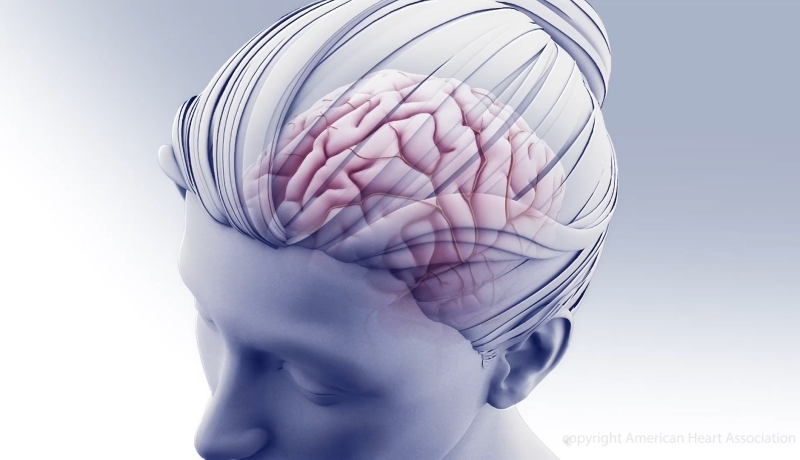 Elevian thinks it has the tools to treat age-related diseases and will start by testing its drug in one of the leading causes of death: strokes. The Massachusetts biotech raised $40 million to bankroll studies based on research that emerged out of Harvard in the early 2010s.

The series A proceeds will fund phase 1 trials for Elevian’s lead program in stroke recovery, slated to begin in early 2023, said co-founder and CEO Mark Allen, M.D., in an interview with Fierce Biotech.

Allen previously predicted the biotech would have its program enter human trials by 2020 or 2021 at the time of the company’s public launch in September 2018. But Elevian has iterated on which indication to go after first, and global supply chain issues, among other delays like getting access to animals for IND-enabling studies, have altered that clinical entry timeline, Allen said Thursday.

“While the molecule appears to have very broad regenerative effects and anti-aging effects, there’s no regulatory path for aging. So if you were to do a clinical trial, you would try to do prevention of age-related diseases, but that would take forever, and it’s not clear that prevention of aging-related diseases would even be reimbursable,” Allen said.

So, Elevian chose to go to the “opposite extreme” and searched for the “worst disease that we could treat for the shortest possible duration and see clinically meaningful effects where there is no good treatment,” the CEO said.

Elevian’s lead asset hopes to improve the healing response in patients who have had strokes. The company believes the trials will include short endpoints, of about 90 days for stroke treatment, Allen said, and has the “potential for fast track, breakthrough therapy kinds of designation, if we can translate the effects we’re seeing in animals.”

The biotech has roots in Harvard’s Department of Stem Cell and Regenerative Biology, where cell biologist Amy Wagers, Ph.D., published studies on GDF11 suggesting that injecting the protein into old mice led to regenerated cardiac, brain and muscle tissue. Science magazine named it the breakthrough of the year in 2014.

But the hypothesis has met pushback over the years. A research group from Novartis Institutes for Biomedical Research tried and came up empty when trying to reproduce Wagers’ findings.

Despite that, Elevian has raised multiple rounds of funding in its attempt to prove Wagers’ research can be applied to medicines. The biotech has exclusive worldwide rights to Harvard’s patent portfolio for GDF11. Wager is considered an Elevian scientific founder alongside other Harvard professors Lee Rubin, Ph.D., and Rich Lee, M.D., and postdoc Ryan Walker, Ph.D.

GDF11 has shown efficacy in preclinical models beyond just stroke, including obesity, Type 2 diabetes, heart failure, Alzheimer’s disease and others, the company said.