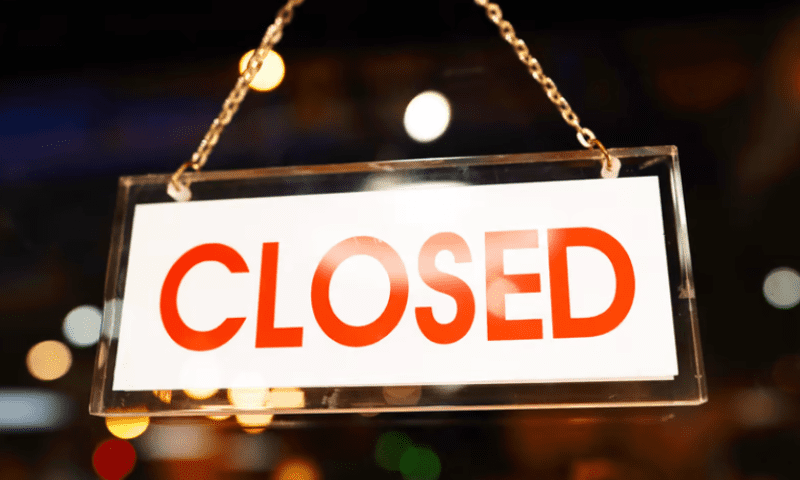 MacroGenics has closed a phase 2 clinical trial of its anti-cancer antibody enoblituzumab after learning of seven deaths potentially associated with hemorrhagic events. The setback means two of MacroGenics’ three attacks on the protein B7-H3 have hit setbacks, but the biotech is forging ahead with the third candidate.

Having stopped development of a B7-H3xCD3 bispecific early in 2020, MacroGenics continued to push a monoclonal antibody, enoblituzumab, and antibody-drug conjugate (ADC), MGC018, against the immune checkpoint deeper into the clinic. The biotech moved the monoclonal into a combination phase 2 clinical trial in recurrent or metastatic squamous cell carcinoma of the head and neck (SCCHN) last year.

Now, the study has come to an abrupt halt. MacroGenics closed the clinical trial after seven of the 62 participants died. The deaths were potentially linked to hemorrhagic events, a known risk for SCCHN but one that occurs at a lower rate than seen in the phase 2 study.

“We were surprised by the emergence of these events in first-line SCCHN patients, as we had not observed any such events in an earlier, smaller study in patients with later-line SCCHN disease who were treated with enoblituzumab in combination with an anti-PD-1 antibody,” MacroGenics CEO Scott Koenig said in a statement.

In a phase 3 clinical trial of bevacizumab—sold by Roche as Avastin—in SCCHN, bleeding-related death rates in the treatment and chemotherapy control arms were 3.6% and 1%, respectively. The rate in the MacroGenics study was 11.3%, up on the sub-1% level seen across the 340 patients treated in earlier trials. That was enough to persuade MacroGenics to stop the trial, despite questions about the role the drug played in the deaths.

Investigators assessed six of the deaths to be secondary to disease progression and/or unrelated to the study treatment. One of the deaths was deemed to be possibly related to treatment. Participants took enoblituzumab in combination with the anti-PD-1 monoclonal antibody retifanlimab or the PD-1×LAG-3 bispecific tebotelimab. Deaths occurred in both arms of the clinical trial.

MacroGenics is continuing to investigate and monitor the events. If the biotech drops enoblituzumab, its former multifront attack on B7-H3 will narrow to the ADC MGC018. MacroGenics, which is planning to move the candidate into a late-stage study in prostate cancer, said “similar safety events have not been reported in patients treated with MGC018.” Work on the ADC is continuing as before.