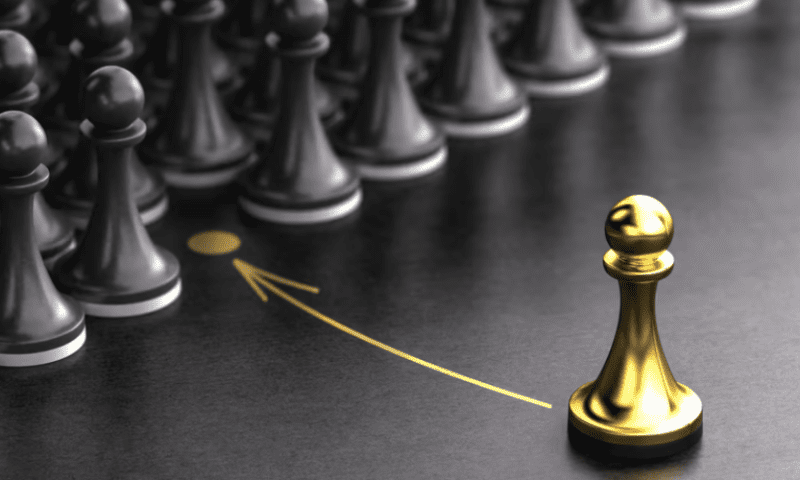 Drug research is changing and there are opportunities for growth, says Christopher Fikry, the new CEO of clinical trial tech firm Clario.

Fikry, who Clario named as its new chief last month, shared his thoughts on the industry as he took charge on July 1, replacing Joe Eazor, who is retiring but will retain a seat on the firm’s board of directors.

The new CEO joined Clario from services firm Thermo Fisher Scientific where he was president of analytical services. Prior to that, he led global lab services at PPD—which Thermo acquired last year. He has also held executive roles at Swiss drugmaker Novartis and Quest Laboratories.

Eazor has led Clario since it was formed by the merger of imaging technology company Bioclinica and wearables, eCOA, cardiac safety and respiratory trial tech firm ERT.

“Joe Eazor helped the company transition into a new growth phase and I am grateful that we will work together as I acclimate,” Fikry said.

He did not go into details about Clario’s growth plans, however, in recent weeks the company’s team has spoken several times about the emergence of decentralized and hybrid studies as a major opportunity. At DIA in June, for example, Clario took part in a panel discussion about how site-free clinical trial models could be used to increase diversity in drug research.

Prior to that, Clario moved to bolster capabilities in real-world data capture and analysis in partnership with wearables tech firm ActiGraph.

Biotech’s women leaders decry US abortion bans: ‘We will not stand by silently’

Novartis UK teams up with Medtronic, others to support digital cardiovascular disease startups