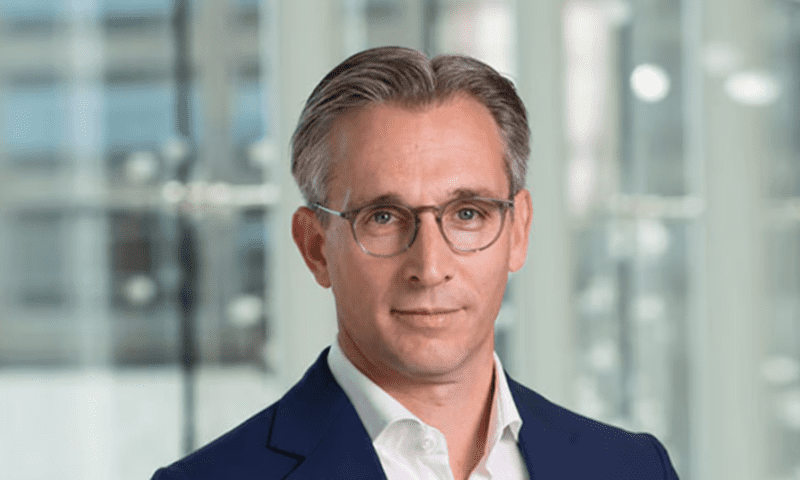 Roy Jakobs took over the role of CEO of Philips on Oct. 15, amid a tricky time for the devicemaker, which continues to grapple with the vast recall of many of its CPAP and BiPAP machines that began in the summer of 2021—as well as with the handful of other ventilator recalls that have plagued the company since.

In a blog post published Thursday, however, while the new chief executive acknowledged the “substantial challenges” facing Philips, he noted, “I start my new job excited and determined to turn things around.”

Beyond safety issues and product recalls, Jakobs listed a handful of other issues plaguing Philips and the healthcare industry as a whole: “The industry is facing rising costs, staff shortages and strained resources, which are all testing staff morale,” he wrote. “While access to data is improving, interpreting it is not easy. Inequality is increasing in both developed and developing countries.”

Jakobs was announced in mid-August as successor to Frans van Houten, who had held the top job at Philips since 2011. Jakobs, too, has spent the last decade at the company: most recently, as chief business leader of its connected care division, a role that also put him in charge of Philips’ response to the respiratory device recall.

In the blog post, Jakobs outlined his plan to make “people-centered, high-quality care” a core part of Philips’ mission and reputation.

“Delivering on this is what matters most, and that will require us to double down on what we do best, continuing to innovate, but also urgently fixing things where we have disappointed patients and customers,” he wrote. “This will, of course, also help to restore our financial health.”

Indeed, the June 2021 recall has majorly chipped away at Philips’ earnings. At the beginning of this year, it estimated that the safety event had slashed its net income for all of 2021 by about 719 million euros, but predicted at the time that its earnings would be safely back in the black by the end of 2022.

However, the financial fiasco has continued in the months since, with Philips issuing a warning last week that its upcoming third-quarter results will show a year-over-year decrease in the mid-teens for its connected care sales and a 5% drop in its overall sales. The quarterly report will also include a 1.3 billion euro goodwill impairment charge linked to an updated financial forecast for its troubled Respironics division.

In reference to the recall—which has been linked to a total of 168 patient deaths as of the end of July—Jakobs wrote that he is “mindful of the pain caused when expected levels of care fall short.”

“The product recall of our Respironics sleep apnea devices let down the many patients who relied on them, as well as the doctors and nurses caring for those patients, for which I am deeply sorry,” he continued. “While I can point to many great ways Philips is helping to improve people’s health and well-being, any quality issue across the company hurts.”