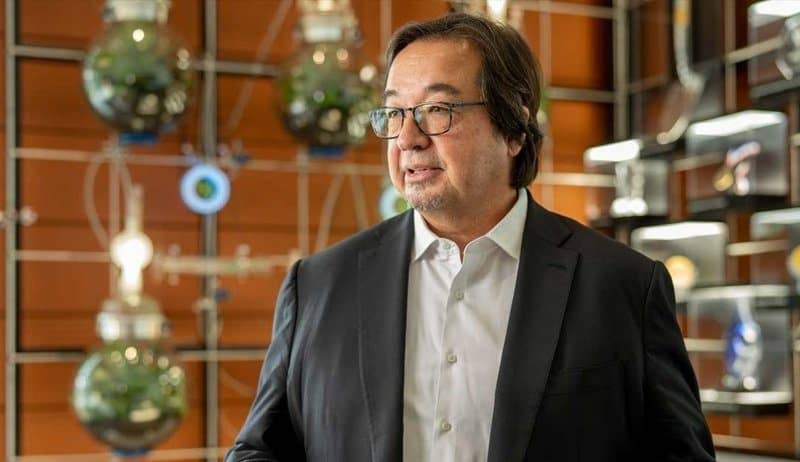 Al Sandrock, M.D., Ph.D., is retiring as head of R&D at Biogen. After 23 years at the company, the scientist will clear his desk by the end of the year, leaving behind a legacy of big R&D successes that are currently overshadowed by the controversial development and approval of Aduhelm.

Sandrock went to bat for Alzheimer’s disease therapy Aduhelm repeatedly over the years, stating he believed the drug worked in the wake of its Lazarus-like resurrection in 2019 and sending an open letter to correct perceived misinformation about the product in July. The public role for Sandrock in the defense of Aduhelm followed years in which he helped develop the drug, co-authoring a series of papers along the way.

Yet, rather than being the crowning achievement of a storied career, Aduhelm is threatening to blot out the earlier successes, with Sandrock’s departure happening against a backdrop of a federal probe into the FDA approval process and a slow start to commercial sales.

It is unclear why Sandrock is leaving Biogen as well as why he’s exiting without hanging around to get a permanent successor in place. Priya Singhal, M.D., head of global safety and regulatory sciences at Biogen, will fill the role on an interim basis, adding global R&D responsibilities to her existing oversight of work in China and Japan.

The permanent successor will inherit a need to develop new products to offset falling sales of some of Sandrock’s earlier successes. Biogen named Tysabri, Tecfidera, Spinraza and Plegridy among the drugs that make up Sandrock’s legacy. Those four products made up 70% of Biogen sales in its most recent quarterly results, but none of them are major growth drivers today. Sales of three of the drugs fell, in some cases sharply, in the quarter. The sole exception was Tysabri, which grew just 1%.

Biogen’s attempts to bring new, fast-growing drugs to market have floundered in recent years, with prospects stumbling in the clinic and Aduhelm failing to gain commercial traction so far, bringing in $300,000 in the third quarter. The biotech framed 2021 as a transformational year but has suffered setbacks, missing the primary endpoints in phase 2 and 3 clinical trials in choroideremia and X-linked retinitis pigmentosa as well as Alzheimer’s and Parkinson’s diseases.

Sandrock’s long tenure at Biogen means he was likely to retire soon, but RBC Capital Markets analysts still said the timing of the announcement and short time for the transition is “somewhat surprising.” The departure sends a message of a company that is in transition.

“While many will associate him with the aducanumab debate, he had a long and illustrious career well before that as well,” RBC said, citing Tysabri and Tecfidera as Sandrock’s well-known successes. “Sandrock’s departure, and the lack of a clear internal successor … does leave a major hole to fill.”

Therefore, Biogen needs to quickly identify a “science-driven leader” who can build an R&D strategy that clearly lays out the company’s path both including and beyond Alzheimer’s. The new leader will be key given CEO Michel Vounatsos’ commercial background and the recent pipeline setbacks.