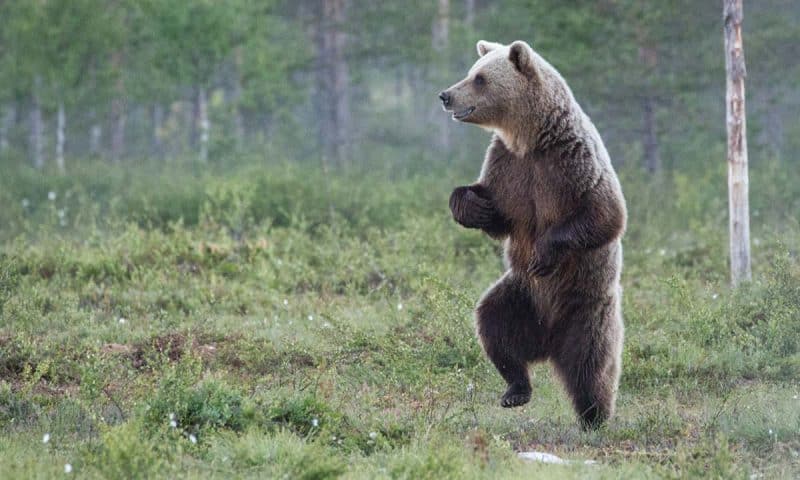 With S&P 500 futures ES00, -4.784% plunging 4.8% in Sunday evening trading, JonesTrading Chief Market Strategist Mike O’Rourke said it appeares his worst-case “Bearmageddon” scenario has occurred. He described that scenario as one in which the economy rolls over at a time of maximum level of easy monetary policy while asset values are expensive, a combination of events that becomes “toxic” because investors become concerned that the Federal Reserve’s monetary policy has become impotent.

Earlier Sunday, the Fed cut its benchmark rate to zero and implemented a $700 billion bond-buying program, known as quantitative easing. “All of us have just witnessed a central bank expend all of its conventional and unconventional tools to support an equity market that is less than a month from all time highs,” O’Rourke wrote in a note to clients. More concerning, is that the Fed’s two recent rate cut announcements have come after the S&P 500 SPX, +9.28% bounced 4.6% and 9.3% the day before. “The central bank refuses to let markets clear, which simply extends the period of market volatility,” O’Rourke wrote.