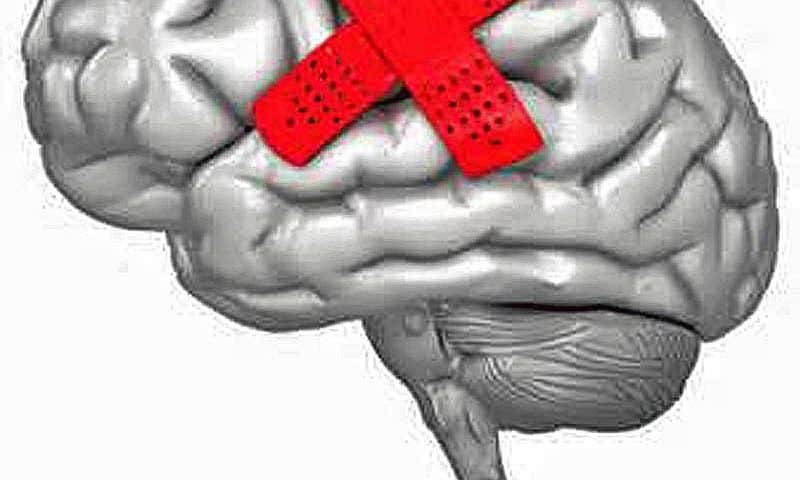 Nearly 14 years after completing the first-in-human study, Vasopharm has hit another major snag with its lead candidate ronopterin, which has failed to improve the outcomes of patients with traumatic brain injuries after six months in a late-stage trial.

The company is now going to take a step back and reevaluate further regulatory options for the therapy.

The main goal of the trial was to improve the outcomes in patients after a traumatic brain injury, rated from the lowest, a persistent vegetative state, to the highest, a good recovery with the resumption of normal life. The Nostra III trial enrolled 224 patients across 29 investigational sites in five European countries.

The placebo-controlled, randomized and double-blind study was supposed to be a bellwether in the treatment of patients with moderate and severe traumatic brain injury, as Vasopharm claims there are no approved treatments on the market. TBI patients still await therapies to improve long-term physical and cognitive recovery.

Vasopharm Chief Medical Officer John Stover, M.D., Ph.D., acknowledged the failure on the main goal but pointed to a detailed analysis that showed ronopterin could potentially benefit patients when infused within the initial 12 hours after injury, according to a statement. These patients showed a statistically significant and clinically meaningful improvement over time, the company said, putting a silver lining on the results.

Stover said the German company will seek scientific advice from authorities on next steps in the regulatory path. Further results will be published in a peer-reviewed journal.

Ronopterin targets blood vessels and tissue in the injured brain. The therapy attempts to reduce excessive production of nitric oxide via upregulated inducible NO synthase.

This isn’t the first time Vasopharm’s lead candidate has hit a major roadblock. The drug was previously stuck between phase 2 and phase 3 trials for several years as Vasopharm labored through a 27-month silence, until announcing a $22 million cash infusion in January 2016.

As Medtronic discontinues faulty HeartWare device, Abbott offers up its own heart pump to meet demand