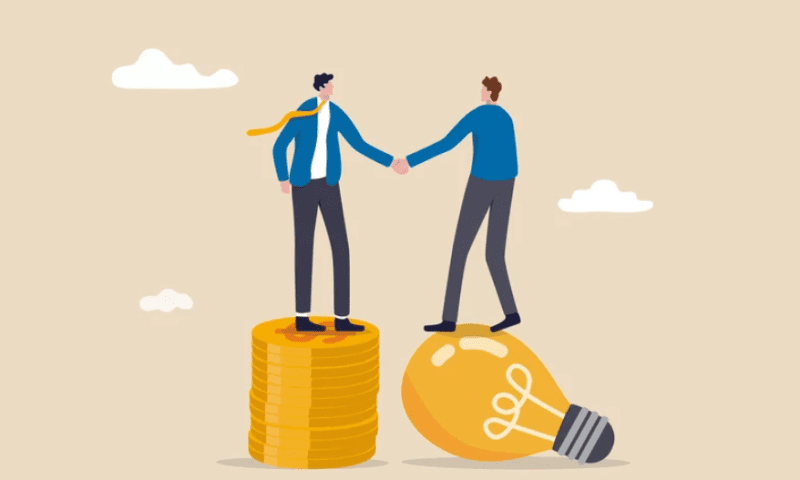 3T Biosciences has stepped out of the shadows equipped with $40 million in series A cash and a platform designed to address two major challenges in T-cell-receptor-based therapeutics. Armed with the cash, the West Coast biotech plans to advance a pipeline featuring development-stage TCR-T cell assets.

Recent progress at biotechs such as Adaptimmune and Immatics is beginning to validate the promise of TCR-based therapies, but, as 3T sees it, there remains scope for further improvements. The biotech, which exited stealth on Thursday, is focused on improving identification of novel shared TCR targets and screening of TCRs for specificity and off-target cross-reactivities.

To tackle the twin challenges, 3T has in-licensed technology from Stanford University. Using its platform, 3T is identifying tumor-specific immune responses from patient samples, using machine learning to screen reactive TCRs and then validating their specificity and cross-reactivity.

“The combination of the TCR-mimetic discovery platform with the 3T-TRACE platform uniquely positions 3T to rapidly generate therapeutics targeting pHLA targets that are devoid of off-target cross-reactivity targeting. It is the ultimate one-two punch to enhance the discovery pipeline from novel target discovery to best-in-class pHLA targeting therapeutics,” 3T CEO Stefan Scherer, M.D., Ph.D., said in a statement.

Westlake Village BioPartners, the VC shop founded by Beth Seidenberg, M.D., and Sean Harper, M.D., is behind the biotech, leading the $40 million series A round and helping establish the leadership team. Scherer, who joined Westlake after a stint as global head of experimental medicine at GSK, has taken up the CEO post at 3T. Harper is chairing the board. 3T has hired Christopher DeRespino, a former colleague of Harper’s at Amgen, as chief business officer.

3T sees its platform as applicable to TCR cell therapies, peptide vaccines and TCR-mimic therapeutics. The series A money will enable the biotech to bring novel targets into clinical development. 3T has taken a shortcut to the clinic by in-licensing development-stage MAGE-A3 TCR-T assets from Stanford.

MAGE-A3 is a known target of interest for K. Christopher Garcia, Ph.D., the Stanford researcher who is the scientific co-founder of 3T. Earlier this year, Garcia co-authored a Science paper that described the identification of high-potency, low-affinity variants of the parental TCR that may be less likely to suffer from the off-target toxicity that has blighted existing clinical candidates.