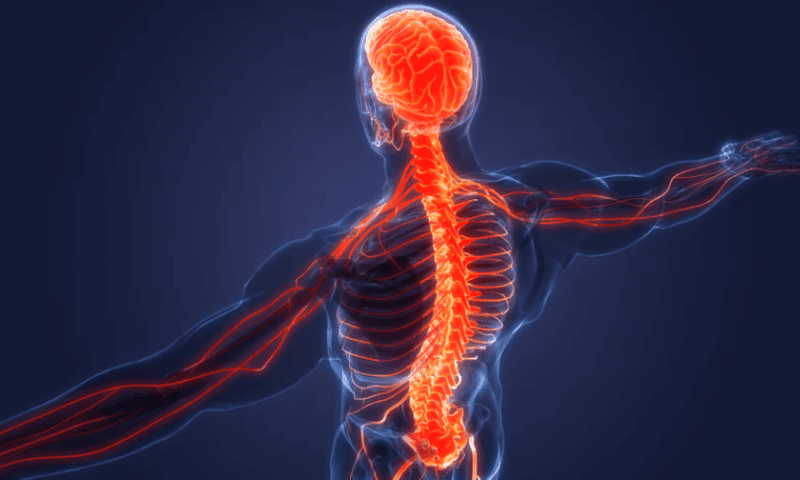 Mitsubishi Tanabe will select the drug candidate molecules as well as oversee preclinical and clinical development, manufacturing and commercialization worldwide. In return, EditForce is in line for upfront and milestone payments totaling 20 billion yen ($146 million) as well as royalties.

First discovered in plants but also found in humans, the PPR protein regulates gene expression by binding to DNA and RNA in a sequence-specific manner. EditForce was set up in 2015 by pharmaceutical product manufacturer Kisco and Kyushu University’s Takahiro Nakamura to apply PPR technology to drug discovery.

Researching potential gene therapies for CNS diseases has been a popular path for licensing deals in recent years, including Denali Therapeutics tapping Sirion Biotech in 2019, Roche partnering with Dyno in 2020 and Takeda signing a $2 billion biobucks deal with Code Biotherapeutics in February this year.

Founded in 1678 and counting itself as one of the oldest pharmaceutical companies in the world, Mitsubishi Tanabe is the pharma unit of the Mitsubishi Chemical Group, with a self-proclaimed focus on “ethical pharmaceuticals.”

How antibiotics may shut down cancer metastasis