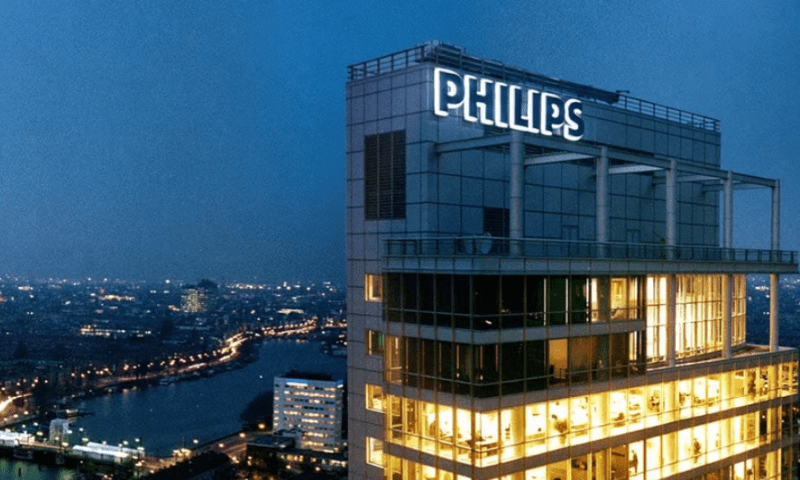 Though the ongoing recall of approximately 5.5 million of Philips’ respiratory devices—the bulk of them CPAP machines—has dominated most of the last year’s headlines about the medtech giant, it’s not the only respiratory recall on the company’s plate.

In the months since that far-reaching Class I recall began in June 2021, Philips has racked up a handful of others for many additional ventilators and breathing support devices that weren’t covered by the original safety notice. The latest cropped up this week, when the FDA put out a safety notice alerting patients and their care teams to a newly discovered issue with some of Philips’ BiPAP machines.

Like CPAP machines, BiPAP devices—named for the bi-level positive airway pressure they provide—are meant to send pressurized air into the lungs to help users continue breathing normally. They differ from the more commonly used CPAP machines, however, by delivering higher air pressure during inhalations than exhalations rather than a continuous level the entire time.

According to the FDA, Philips has discovered that some of its BiPAP machines may contain plastic that has been contaminated with an unspecified “non-compatible material.” While an affected machine is working, the plastic could release potentially harmful volatile organic compounds (VOCs) into the airflow. There’s also a risk that the plastic could cause the machine to suddenly stop working.

Inhaling VOCs can lead to headache, dizziness, irritation, allergic or immune system reactions, nausea and even cancer, the FDA warned.

The recall is relatively small, affecting just 386 BiPAP machines distributed in the U.S. in the year between Aug. 6, 2020, and Sept. 1, 2021. It includes only certain serial numbers of Philips’ A-Series BiPAP A30, A40 and V30 models and the OmniLab Advanced+ device.

So far, the FDA said it isn’t aware of any reports of serious injuries or deaths linked to the contaminated plastic.

The FDA is recommending that patients stop using the affected devices and replace them with an alternative as soon as possible.

Because both the A30 and A40 models of the A-Series BiPAP ventilator happen to be included in Philips’ major June 2021 recall—albeit for a separate technical issue—they may have already been replaced or repaired, in which case patients may continue to use the corrected devices. If not, the devices should be registered with Philips’ repair-and-replace program as soon as possible, and patients should discuss with their healthcare providers how to proceed with their treatment plans while waiting for the fix.

Meanwhile, healthcare providers using the A-Series BiPAP V30 model and the OmniLab Advanced+ system—both of which are indicated for use only in clinical environments—should either replace them with an unaffected device or discuss whether patients’ care plans should be altered due to the recall.