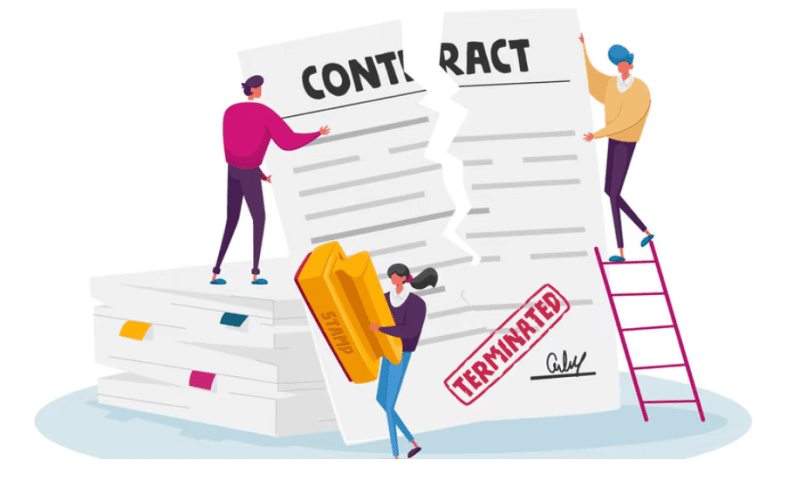 Takeda is leaving the coop, handing the rights of two Finch eggs back to the microbiome-focused biotech.

Finch Therapeutics says that after Takeda reprioritized its own pipeline, the Japanese Big Pharma decided to end their collaboration, which included two preclinical inflammatory bowel syndrome meds, according to a press release Friday. The assets—FIN-524 and FIN-525—will be returned to Finch effective November 17, at which point the company will regain full worldwide rights.

The decision marks the end of a five-year-long collaboration that began with a partnership on FIN-524 for IBD. As a part of the deal, Takeda gave Finch $10 million in exchange for worldwide development and commercialization rights. At the time, Finch was responsible for early development work through phase 2 trials.

More than two years later, in November 2019, Takeda tacked on what’s now FIN-525 to treat Crohn’s disease, although financial details weren’t released. Finch later disclosed that it had agreed to complete a feasibility study on FIN-525.

In August 2021, Takeda grabbed a stronger hold of the reins to FIN-524, taking over primary development work. Finch said at the time that it had received $4 million in milestone payments, and $176 million was still on the table. A few months later, in November 2021, Finch completed additional feasibility work on FIN-525.

But evidently, Takeda has decided that more control was not the recipe for success, notifying Finch on August 19 that it’d be stepping away. Takeda paid out $44 million in total, including $30 million in reimbursed R&D expenses. Ultimately, Finch didn’t nab any additional milestone payments.

And it sounds like Finch is already looking for new partners. “We look forward to exploring collaboration opportunities to continue the advancement of these assets, which we believe hold the potential to fulfill the need for a disease-modifying, orally delivered, well-tolerated therapy for IBD patients who are not well served by existing options,” said Finch CEO Mark Smith, Ph.D., in the press release.

In the meantime, the company is undergoing its own pipeline review as it tries to assess the financial feasibility of taking on FIN-524 and FIN-525.

Finch had been bracing for some bad news on FIN-524, noting in its second-quarter earnings that Takeda was undergoing a pipeline review and as a result was removing near-term milestones from its cash runway analysis. At that time, Finch also noted that it was able to save some R&D spending after Takeda took on the brunt of the development work.

With that all ending, Finch will need to make the most out of its remaining $104.7 million in cash. The company estimates that money, in addition to expected revenue from subleasing a part of its office space, would fund operations into the first quarter of 2024.